BEST day of the year. I think I get more excited about it than Christmas.
I love pancakes, I love making them for other people and I have such fond memories of making them as a family as kids and having friends over for it. Flipping competitions, thinking up silly fillings..one fond memory is from not that long ago, at Uni in halls. We could smell pancakes wafting up the stairwell and convinced the boys downstairs to stretch their mix. There ended up being so many of us we had to queue down the corridor.
I have to be boring and tell you I made lemon and sugar today. It's the most popular combination for a reason and also, I am in Spain surrounded my beautiful lemon trees, it would be a crime to get the Nutella out. You think I have enough? 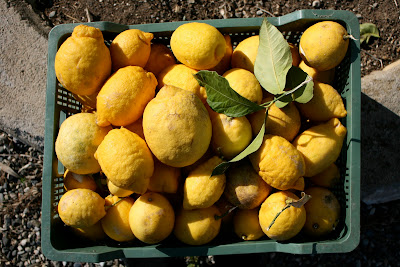 I've played around with so many recipes, but got to admit defeat, delias are unbeatable, recipe here. 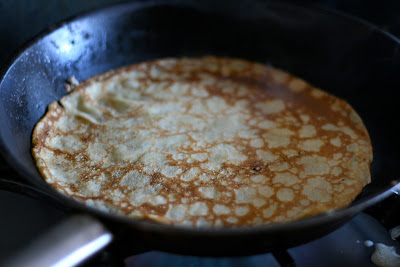 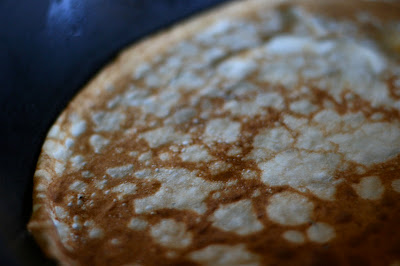 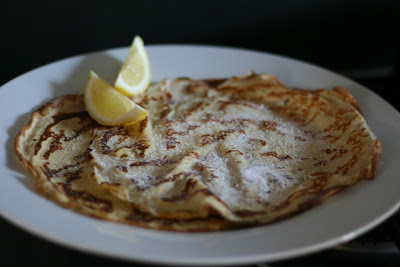 On another, but related note, have you ever seen anything like this? I found it in a Japanese shop and thought, that's quite cute and bought it as a stocking filler for my mum. It's not only cute, it works, it's so much fun. You just push it into the top of a lemon, squeeze the lemon and the juice just pours out. Then you pop the lid on for later. I couldn't help myself, had to make a lemon drizzle too... 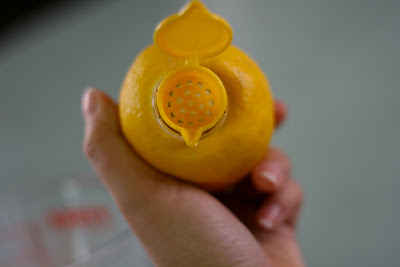 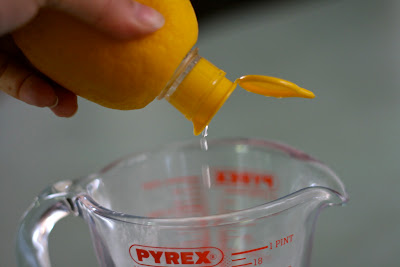 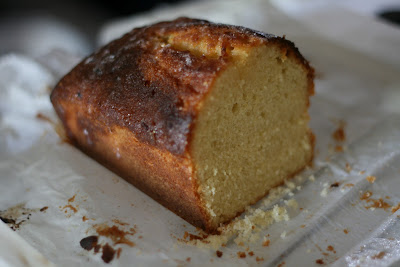 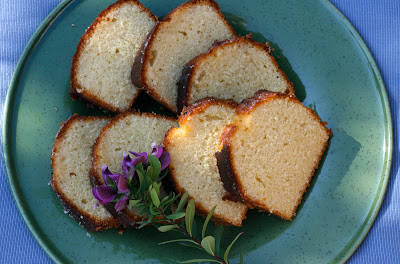 I had to share some pics I took this afternoon, the light was stunning. 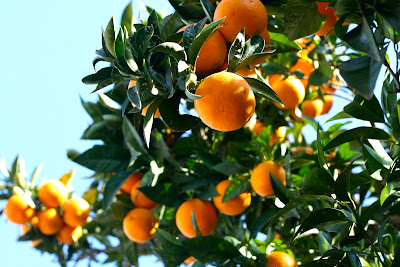 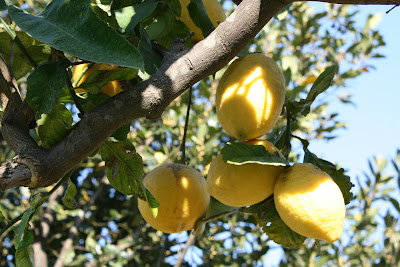 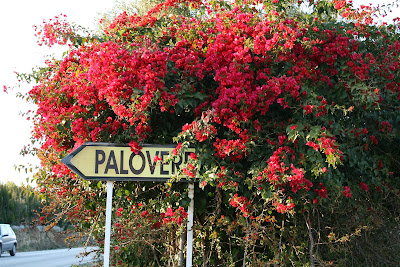 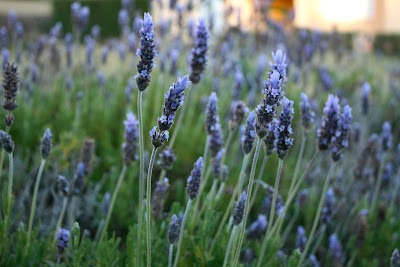 Love Morcilla, buy the local stuff every time I stay with my brother in law in Orba, whilst Janet collects "windfalls" when walking the dog through the orange and lemon goves.

pancakes are great- we had them three times over two days: the little fat ones for brekkie, and the thin ones for dinner. I have to agree with you with the lemon and sugar combo- you cannot really beat it, although we tried many, MANY other combinations just incase we were mistaken. The grated cheddar and ham ones were pretty epic.

Oh, and that lemon squeezy thingy! Brilliant. I want one!