I love making a mess in the kitchen. I like balancing bowls on other bowls and spoons on precarious edges. As I chuck another bowl in the sink I know that I'm getting that much closer to the end result.
If you prefer baking with one or two bowls then brownies is for you.
I used to bake brownies every day in my cafe. If there weren't brownies and savoury muffins on the counter there would be unhappy regulars. The other cakes were just a bonus but people would brave stormy weather for a brownie, and its because it took me a fair while to realise what the majority wanted. Turns out, most are brownie purists. Whilst my favourite have white choc chips in them and others like nuts, most people just want plain chocolate, squidgy, thick, but not cakey. A thin crust that crackles once cut, that can be eaten with ice cream when warm out the oven or with tea once cooled.
After a chat with Dan Lepard on twitter a couple of days ago, I asked him if I should bake one recipe from his book 'Short and Sweet' what should it be? It was as if he'd had a quick rummage in my cupboards and seen I had everything to bake his suggested Bourbon Brownies.
It was the first thing I did when I woke up. They are special. The pecans go so well with the Bourbon and a glass of cold milk. The best thing about these brownies is you don't reach for one for your breakfast, the alcohol is quite pronounced, it's an elevenses treat at the earliest! 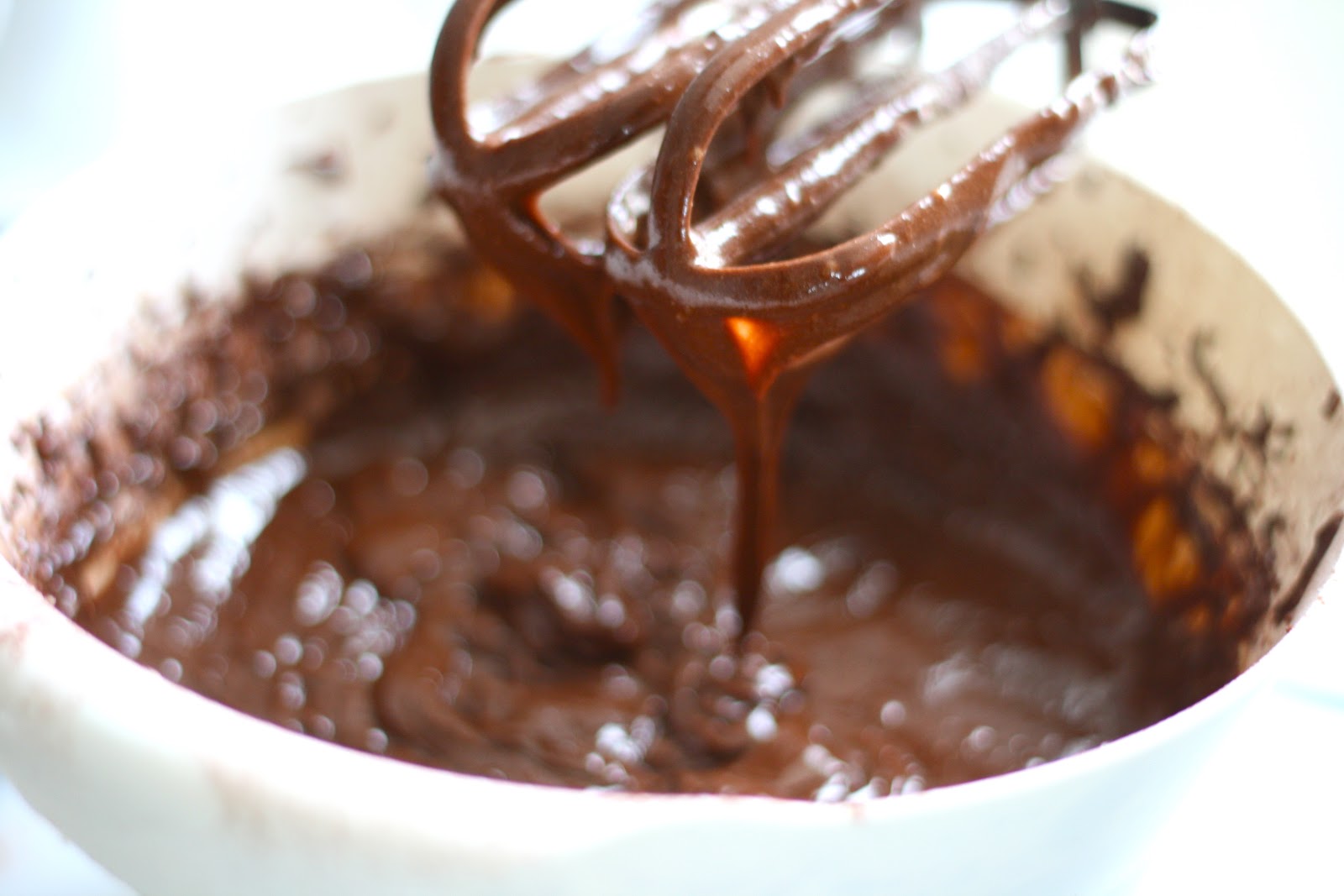 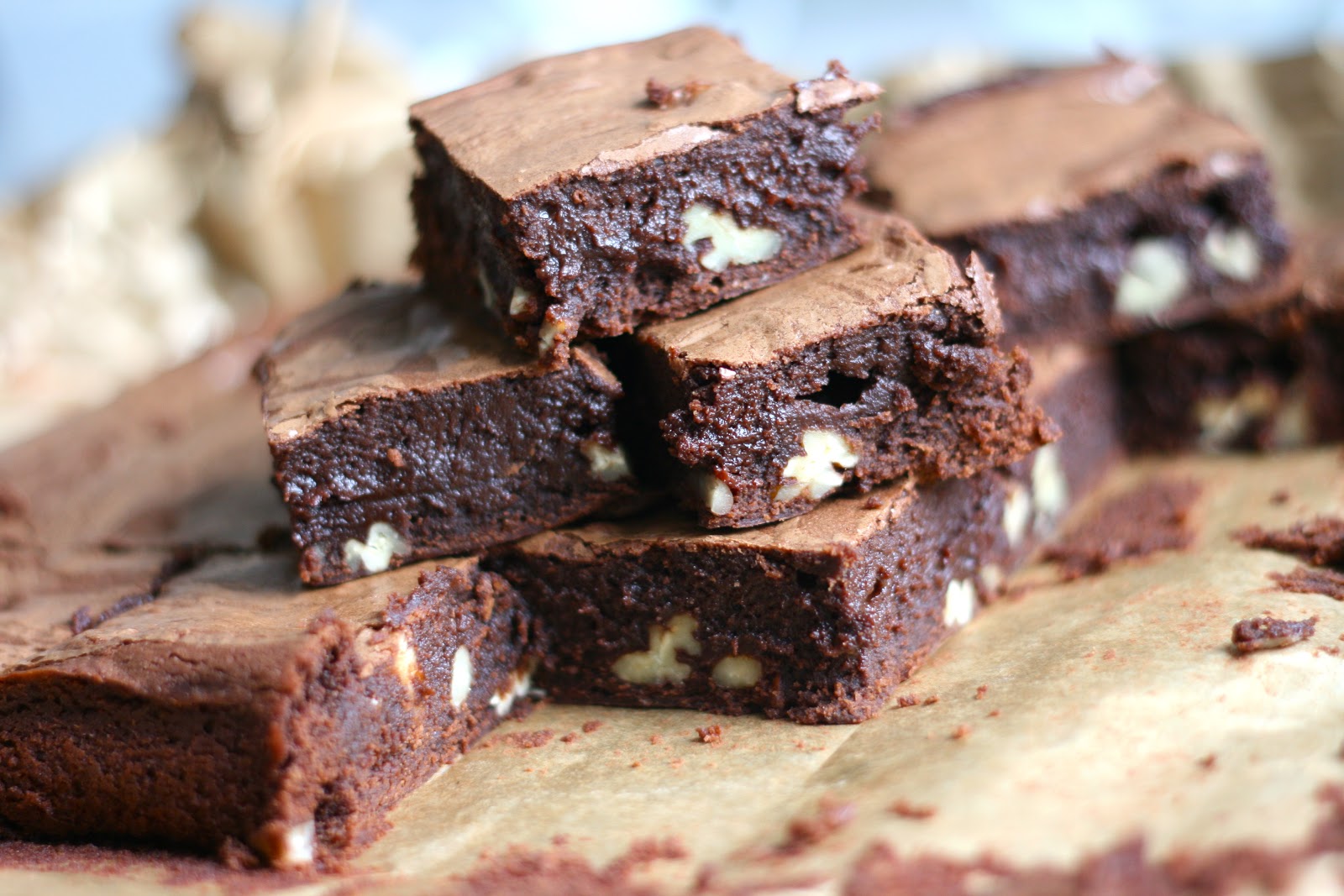 200g dark chocolate
125g butter
2 eggs
125g light soft brown sugar
100g caster sugar
75ml bourbon
2 tsp vanilla extract
175g plain flour
1 tbsp cocoa
125g pecan nuts, roughly chopped
Heat the oven to 170C (fan assisted)/325F/gas mark 3. Line a 20cm square cake tin with foil.
In a saucepan, melt the chocolate with the butter, then set aside somewhere warm on the stove-top. Beat the eggs with the sugars until the sugar has almost dissolved and the mixture turned creamy and a light beige colour. Next, beat in the chocolate and butter until evenly combined, then beat in the bourbon and vanilla. Sift the flour and cocoa twice, then beat this into the chocolate mixture. Finally, beat in the chopped pecans.
Scrape the mixture into the prepared cake tin and bake for 25 minutes (mine took 20), or until a toothpick poked through the sugary crust comes out barely clean - the hot chocolate will carry on cooking for at least five minutes after you've taken it out of the oven.
Posted by Milli